In the focus of the second stage of the Chinese Super League championship group that ended this evening, Shanghai SIPG defeated Shanghai Shenhua 6-5 and advanced to the semi-finals. In this campaign, Hulk scored the first record for SIPG. Sun Shilin tied the score with a long-range shot in the final stage of regular time. The game entered overtime and no achievements were made. Moreno scored twice and was sentenced to offside. Yang Xu even lost the kick. 121 minutes of single-handed ball. In the penalty shootout, Shanghai SIPG made 5 free throws, and Shenhua's first captain, Moreno, lost his kick. In the final penalty shootout, SIPG 5-4 Shenhua advanced to the semifinals with a total score of 6-5.

After the game, the official best player has also been released. That is Chen Wei. The 22-year-old player can be said to be the best player in today's battle. After the game, he resisted Shenhua's shots. The most classic is to say It was Yang Xu's 121-minute single-hand shot saved in overtime and Moreno's penalty was saved in the first round of the penalty shootout. This is also a direct return from SIPG from hell to heaven, so he won the best player. It is well deserved. 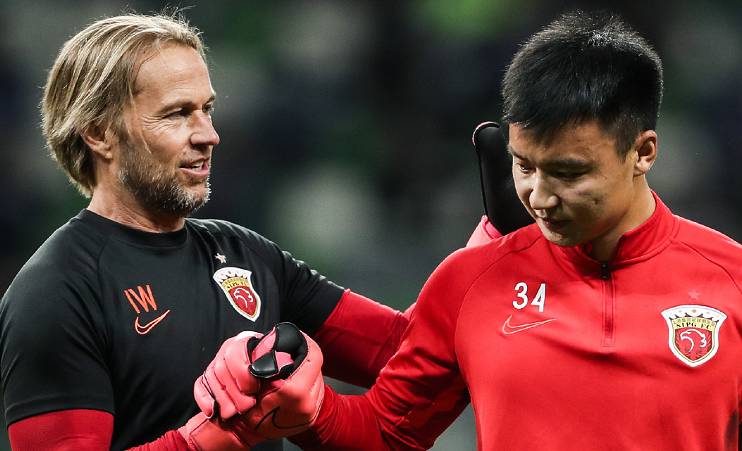 You must know that many people were worried about the position of Shanghai SIPG's goalkeeper before the game. After all, Yan Junling had always been the main goalkeeper before. After his injury, the young Chen Wei's ability to withstand the pressure is a big question. Some even predicted that SIPG will be because The position of the goalkeeper caused the series to be passive. But obviously the fans' concerns are superfluous. Chen Wei showed a phenomenal performance, and he has also gone from being questioned to becoming the biggest contributor to SIPG's promotion. 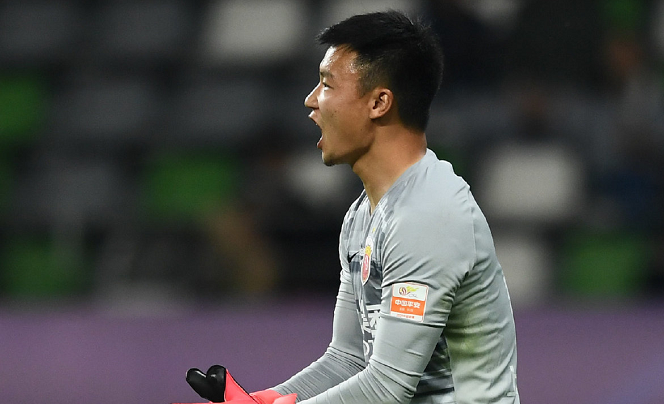 After the game, the big brother Wang Shenchao also praised Chen Wei’s performance, saying: First of all, we said before the game that Chen Wei himself is also a very characteristic player, and he himself is ready to play. I think he played in these two games. To be stable and outstanding, I don't think he needs me to evaluate him anymore, he has already proved himself with his performance. 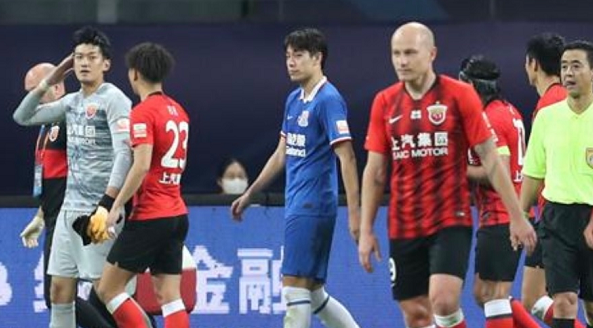 Coupled with the honor of the best player in the game, today's Chen Wei is really a battle for the gods. I believe that Yan Junling, who has been rehabilitated, will give him the position of the goalkeeper and he must be very relieved. Congratulations to Chen Wei and proved himself. 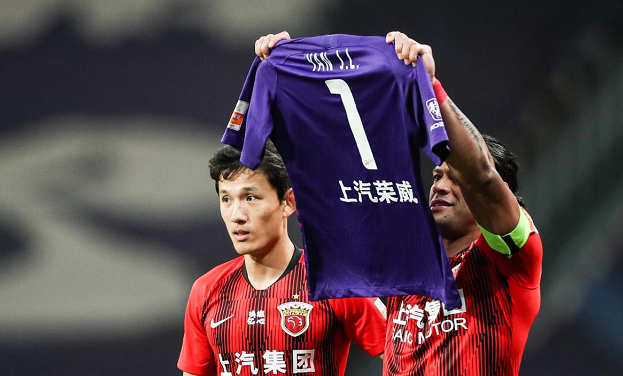